The bluest skies are not in Seattle — it takes a lack of humidity to create the deep blue skies I often see in the western slope of Colorado and the high desert of California — but after the first rainy day, Seattle showed me its best (and bluest) side. 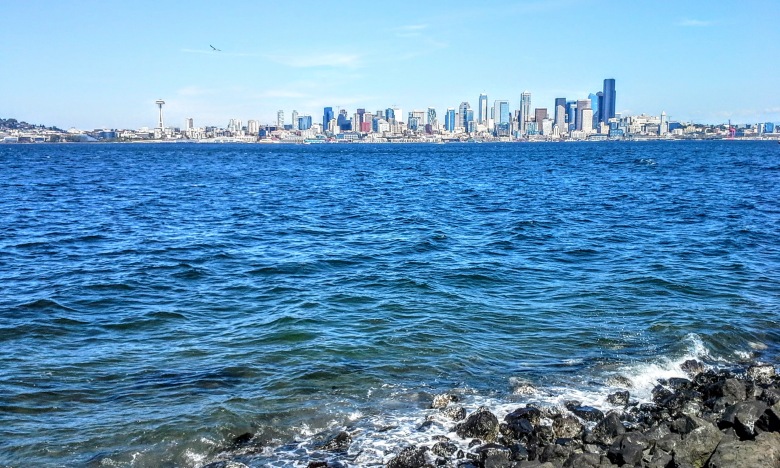 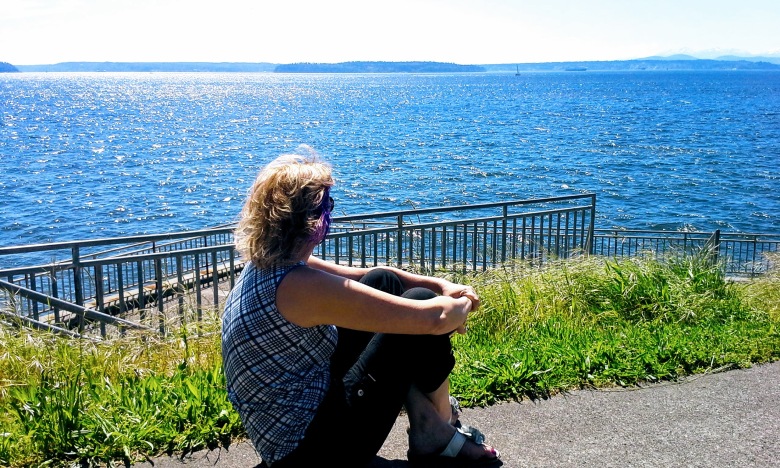 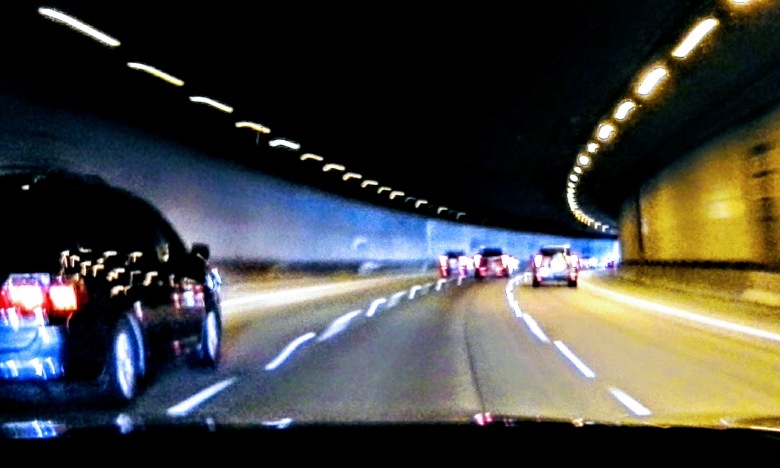 Also the artistic side, both nature made 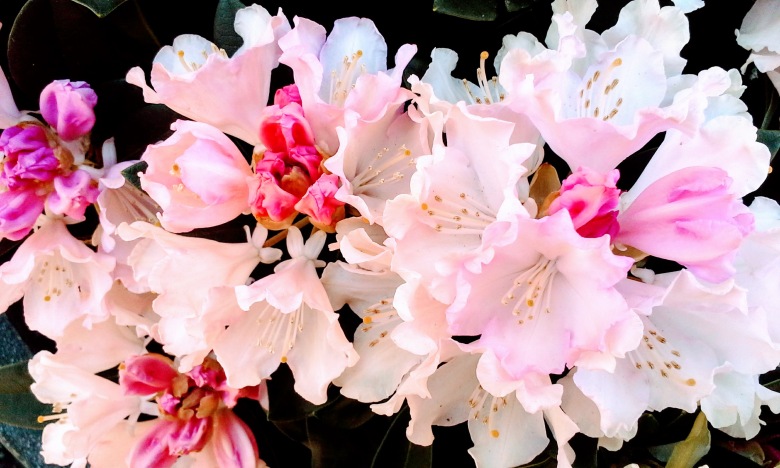 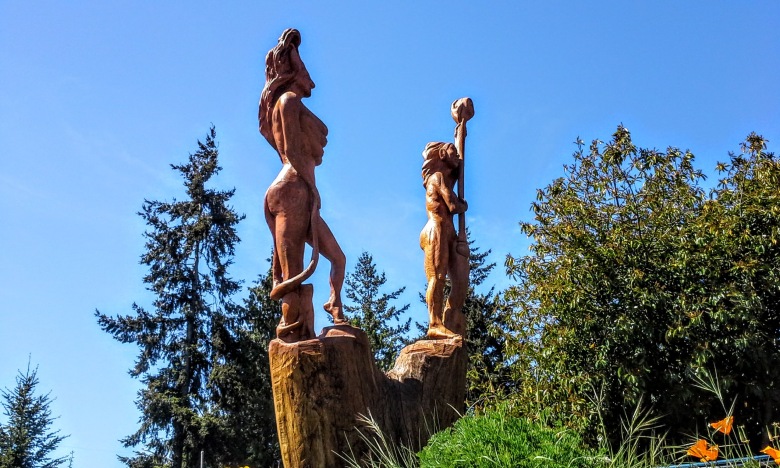 It tickled me to see so many California poppies. I didn’t see a single poppy in California as I drove through on my way to the Pacific Northwest. The poppy people say it’s because of the lack of rain, but I bet it’s more the flowers envied the birds their ability to migrate and decided to emulate them. 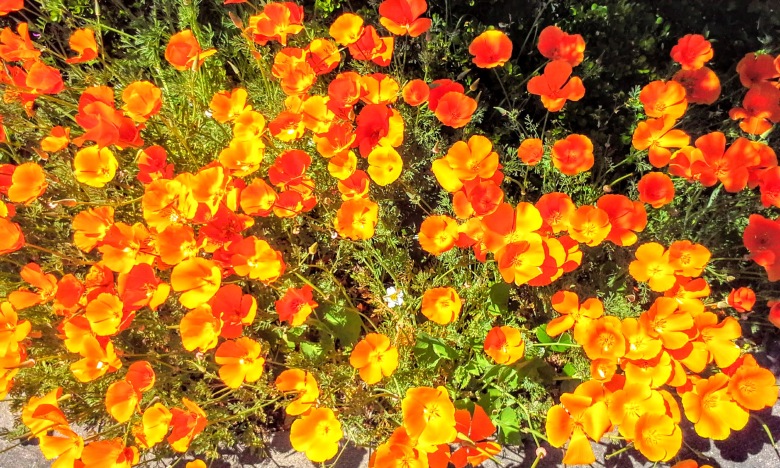 The joy of this trip is not just about the outside, but also the inside — staying with my sister is like living in a gourmet restaurant. Since my brother-in-law is a trained chef, every meal is been exquisite. From lamb shanks and watermelon/feta salad to frittatas with a side of lime-splashed mango, 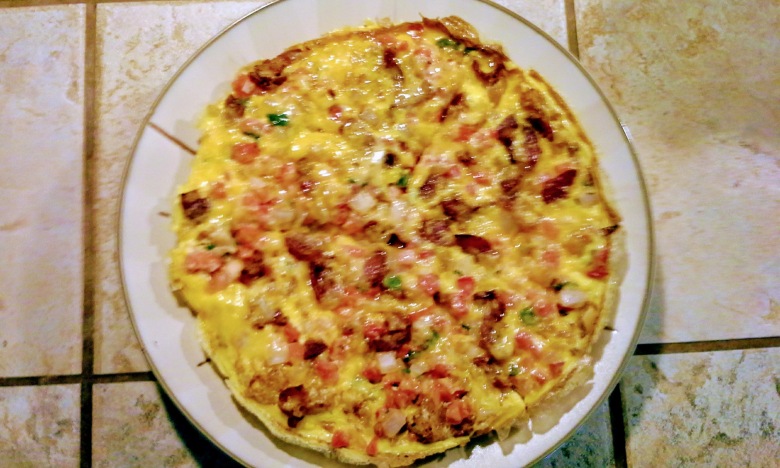 from linguine with seafood marinara sauce to a fabulous mother’s day brunch buffet, my taste buds have been feted. (That’s a private joke just for me, because I don’t think I’ve ever before feta cheese, or at least not so much.) 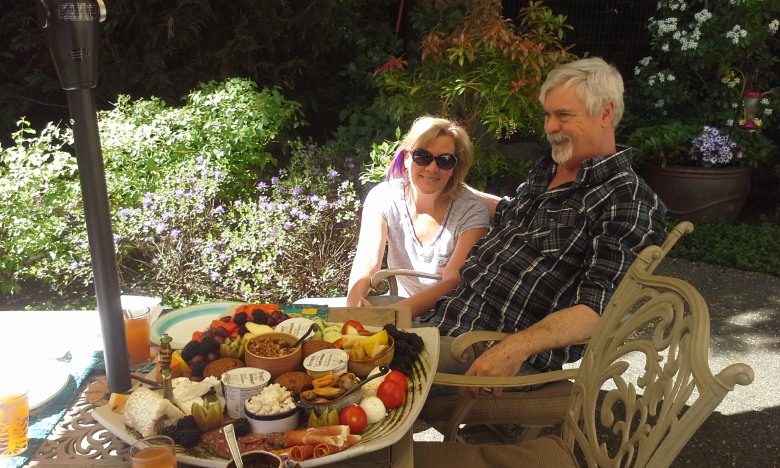 For the first time I can understand why people think there is nothing in the high desert — for them, there is nothing. It’s pretty much a gourmet food wasteland, at least compared to a metropolis like Seattle. Except for some of the fruit, none of the food presented at the Mother’s Day brunch would be available in the high desert. In fact, despite the ever-growing population, Trader Joe’s refuses to put a store in any of the desert towns because there aren’t enough people with masters degrees. It doesn’t matter to me — my tastes are parochial. Grocery store cheddar cheese suits me fine, and I don’t need high-priced out of season fruits. 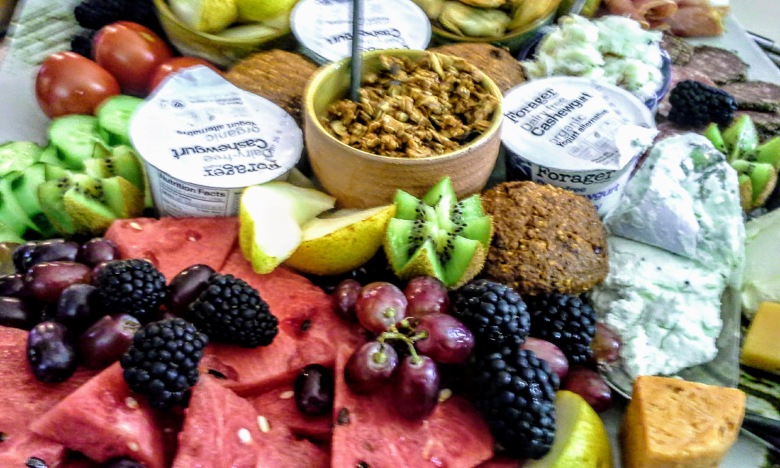 But today (and yesterday and probably even tomorrow!) I get to live the life of a well-cultured being, as if I were a kissed frog that turned into a princess. 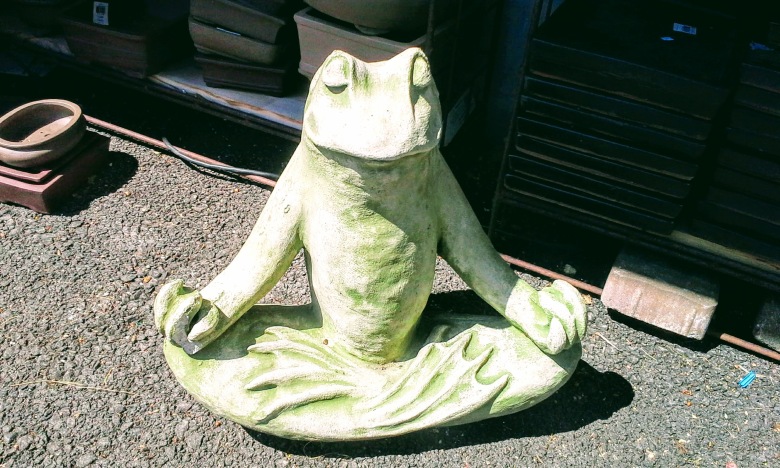 (Pat Bertram is the author of the suspense novels Madame ZeeZee’s Nightmare, Unfinished, Light Bringer, More Deaths Than One, A Spark of Heavenly Fire, and Daughter Am I. Bertram is also the author of Grief: The Great Yearning, “an exquisite book, wrenching to read, and at the same time full of profound truths.”)

One Response to “Blue Skies in Seattle”