It Is That Season

The VFW sponsors a youth essay contest, and this year I was asked to help judge the local entries. Hearing so much about schools nowadays, and how kids aren’t learning anything, I felt some trepidation, but I was surprised. Each essay in its way was very good. A few seemed age-appropriate, but others seemed adult in both ideas and writing style, which could just have been a matter of number of years of schooling since the entrants ranged from 6th to 8th grade.

Still, I was impressed with the essays. And, I have to confess, I felt a bit impressed with myself that I actually agreed to be a judge. It is so not something I like doing!

But then, I end up doing a lot of things I never thought I would do.

This is the season when all the charitable organizations make a concerted effort to solicit donations. Without a lot of research, it’s hard to know how much of the money you donate actually goes to the people it’s supposed to help, but this year, I don’t have to research. I know.

One of the organizations I joined is the Woman’s Civics Club, which raises funds and then distributes those funds to various local organizations. Often, those funds are solicited directly from the members. (For example, instead of having a bake sale, the Civics Club has a non-bake bake sale. They found that considering the cost of the goods, the time to make them, the effort to sell, it’s simply easier just to donate the amount of money the baked goods would have brought in.) With the treasurer’s report that is read at every meeting, I know exactly where the money goes. Same with the art guild.

I’m sure that the international charity organizations do good, and that not all the money goes to the CEOs and exorbitant operating costs as is sometimes bruited about, but it’s so much nicer to worry only about the local community. A community I am part of.

Does it seem as strange to you as it does to me, that I am part of a community? That I participate? That I even judged kids’ essays? 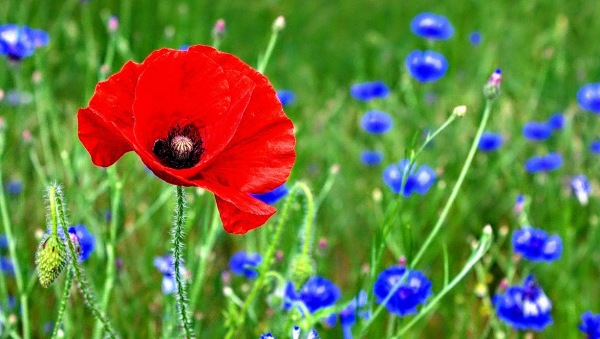 One Response to “It Is That Season”