I find it strange that I like camping. I have always been a reader, not a doer, and I have always preferred being comfortable. Despite all the improvements in camping equipment, camping is not often comfortable. In fact, it can be downright miserable when you factor in adverse weather, inconsiderate neighbors, and insects. My last foray into camping included such unpleasantness as lawn mowing operations, interminably screaming children, aggressive dogs, and even more aggressive spiders. (They happened to find two places I missed with the insect repellent — jawline and knee — and one place I never even thought of putting it, the top of my head that’s still healing from my tumble down the stairs. ) I suppose the bites could be from my old nemesis, mosquitoes, but the ping-pong-ball-size swellings indicate otherwise.

And yet, with all that, I came away from that last night in Kansas at Meade State Park with a feeling of satisfaction. A feeling of being soul-fed.

Even the horrendous day of driving afterward seemed more adventuresome than disastrous. After all, if I had wanted to zoom across the country problem-free, I would not be driving a forty-four-year-old VW bug.

Heat, hills, head winds were too much for my air-cooled engine. It vapor-locked on me, once when I was driving, and once after I stopped for gas. (I had to push it into a parking space and wait until the engine cooled.) To be fair, the fault lies not with my poor old car but with modern gas and its low burn point.

As I sat in there in the blistering heat, looking around unsuccessfully for a bit of shade, I couldn’t help thinking how nice a bit of rain would be. As if on cue, the wind blew in a few clouds to offer me and my vehicle shade, and after we were back on the road, rain came. Not a lot, just enough to take the burn out of the over-heated air. And so I was able to continue my journey for a while longer. Actually, a lot longer. Five states worth. The only state I drove all the way across that day was New Mexico, but I started in Kansas, caught the corners of Oklahoma snd Texas, and stopped for the night just over the Arizona border. I wimped out and stayed at a motel. The bug bites worried me, and I didn’t want to risk more bites. Nor did I want to have to worry about my car not starting if I were in the wilds. Actually, it probably wouldn’t have been in the middle of a wilderness area but in a state park, which brings me to my final excuse for staying in a motel. Although I never felt unsafe in a national park, staying in a state park made me feel vulnerable. It was too close to civilization and access was too easy for anyone out looking for mischief.

I’d better get going while it is still a bit cool out. See you on down the road. 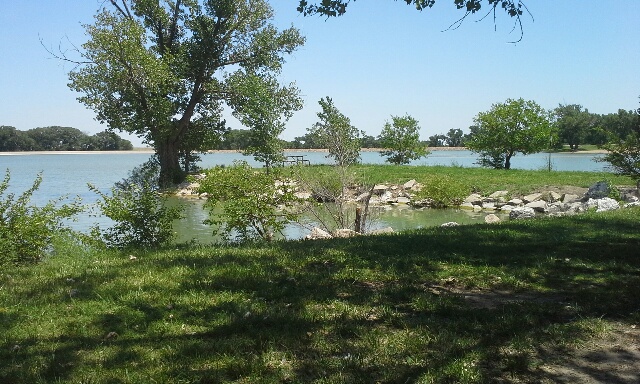 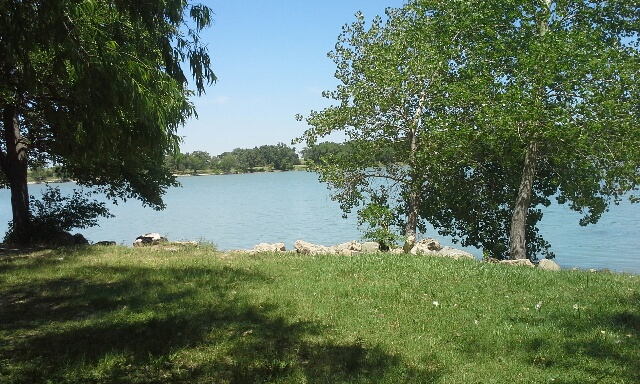 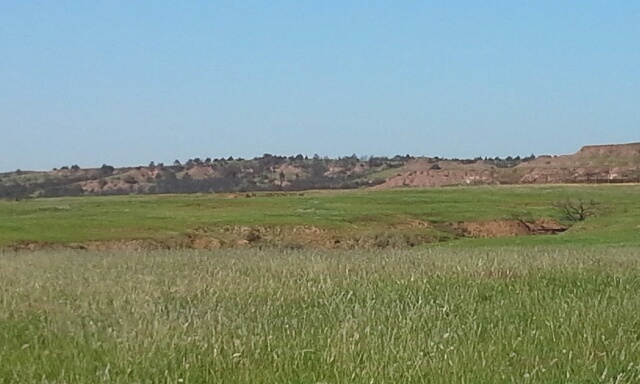