Searching for the Unique

Somehow on this trip I have managed to bypass some of the biggest attractions such as San Antonio, New Orleans, Savannah and Saint Augustine. If you know my aversion to traffic, crowds, and cities in general, that makes sense, but somehow I also missed the Smoky Mountains and the Appalachian Trail although both had been on my itinerary. (They now head of list of places to go on my next trip.)

During my many visits, people have suggested I visit many places, but few of those capture my imagination. One, the mention of a sign at the beginning of I 40 outside Wilmington N.C., so intrigued me, I spent hours looking for it, even though it turns out it had been stolen so many times the highway department stopped replacing it.

Another such quest was the Honolulu House in Marshall, Michigan. I have passed and bypassed so many historic houses, I have no idea why that particular house seemed vital to visit even though it was hundreds of miles out of my way. Probably the words “unique architecture” swayed me. After 9,000 miles, it gets harder to find things to amaze. (Not that the world becomes less amazing; it’s that your tendency to be amazed becomes overpowered.)

The Honolulu House, built in 1860, is now a museum that happened to be closed when I got there. I took my photo, then wandered around the area, gawking at the houses on the aptly named Mansion Street. There were so many fabulous places in such a small area it wowed me.

Apparently, my ability to be amazed isn’t completely overpowered yet. 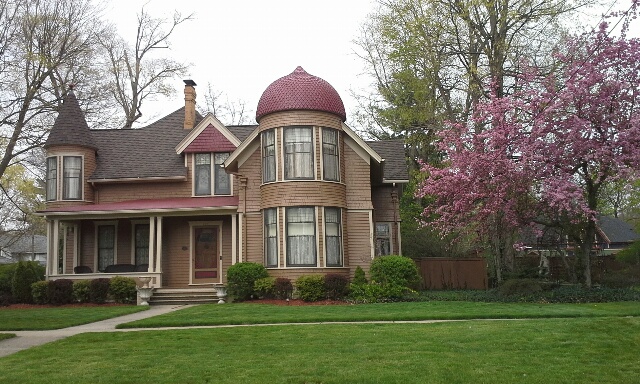 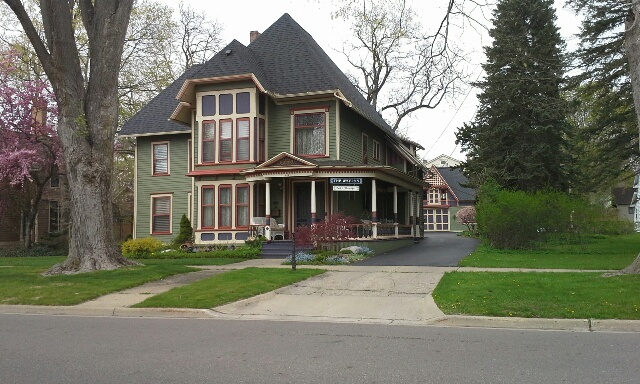 6 Responses to “Searching for the Unique”