In the last years of their shared life, my parents often went to Laughlin, Nevada. In fact, that was the destination of the last trip they took together. On the way home, my mother felt ill, and she died nine months later.

My mother loved to play the penny slots, and when she could no longer go to a casino, my brother bought her a slot machine. She kept a bucket of quarters by the machine, and even though she only won her own money back, she spent many happy hours in her own private casino.

I never understood her fascination for the game. It seemed boring to me because there was no real challenge except to keep playing as long as you could before your allotted money ran out.

I’d never been to Laughlin, and since I needed an escape from my failure to find a place to live, last weekend I headed to Nevada to the hotel where my parents always stayed. I treated myself to a prime rib and crab buffet dinner, then wandered the riverwalk that connected the casinos, which were strung along the Colorado River. An advertisement for a jet boat trip to Lake Havasu caught my eye, so the next morning when the ticket kiosk opened, I went to buy a ticket, but they were sold out. Determined to get out on the water, I went to get a ticket for a more localized boat tour, but I got there too early to buy a ticket.

So I hopped on a water taxi, paid for an all day pass, and didn’t get off again for five hours. If I hadn’t been kicked off when the boat needed to stop for refueling, I might be there still. There was something so soothing about being on the water, feeling the power of the engine beneath my feet, the rocking of the waves, the surge of speed when the boat accelerated.

It seemed like a carnival tour, watching all the activity of the vacationing hordes. People riding jet skis, sunbathing on a minuscule beach, wading in a roped off area. People excited about eating, shopping, playing.

Most entertaining of all was Captain Joel, the taxi driver, who had a kind word, a joke, a flirtatious tease, or a witty comment for each of his passengers. He kept a bag of gold fish crackers to feed the birds who met the boat. If he was late handing them their treat, they hopped aboard and helped themselves. One perky fellow named Black Jack even attempted to steer the boat, but as Captain Joel admitted after we almost ended up on the rocks, he hadn’t yet trained Black Jack to steer properly.

At one port, striped bass were waiting for their treat, jumping out of the water to catch the orange crackers. It seemed cannibalistic to me to feed fish to fish, but Captain Joel assured me the crackers were whales, so the fish were nibbling on mammals.

Captain Joel had been a park ranger when he was young, flipflopping between Alaska and the Everglades. After seeing every bit of the USA and Canada between those two far points, he is now a world traveler. The most fascinating story he told was about his visit to the Galapagos Islands. Apparently there is a barrel there where people drop addressed but unstamped post cards for other tourists to pick up and hand deliver when they get back home, a tradition begun in the nineteenth century when sailors would leave their mail for homebound ships in the hopes the letters would get to their destination. Captain Joel hand delivered four such postcards to people in Huntington Beach, who were amazed both by the post card and the delivery system.

When I had to leave the boat, I went to the casino to do a bit of gambling in my mother’s honor. At first, it was as boring as I remembered, then I got into the swing of it, enjoying the energy of the place, enjoying the whir of the spinning icons in the machine, enjoying even more when I won. At one point, my twenty-dollar seed money grew to about a hundred dollars. I considered taking the money, but decided that the tribute to my mother was about playing the game, not necessarily winning, so I used the money to play the maximum bet instead of just the few pennies at a time I had been playing. I enjoyed feeling like a high roller, felt, in some way, my mother’s presence. And then an old lady came and hung over me. Wouldn’t go away. And I lost the illusion of my mother’s presence. The old woman sat on the stool next to mine and asked me to teach her to play. Although she was there with her daughter and son-in-law, she seemed lonely, chattering on and on about her dead husband, her new hair style, her family, so I tried not to resent the intrusion and helped her. Weirdly, she started to win and I began losing. And continued to lose. I was actually glad to zero out because then I had an excuse to leave without being rude. I wandered around the casino for a while. I didn’t want to go back to my room and do the things I always do — read or use the computer — so I went back to play again. Again, I started winning, and again, the old woman came to play and chatter next to me, and again I lost.

So I went out and took a couple more circuits on a boat taxi, then went to bed.

The drive back was hard — not just the unremitting heat, but the feeling of foolishly losing all that money.

Now that I have some perspective on the experience, I am glad I spent the money. All I truly lost was my original stake, and since it allowed me to play and to channel my mother for five or six hours, it was money well spent. I also feel as if I have a greater understanding of my mother, which was priceless.

Another weekend is coming up, and again I need to escape. I considered going back to Laughlin, but I don’t think I could handle that long drive in the heat. Besides, it wouldn’t be the same. The experience was profound, a once-in-a-lifetime gift of connection, wealth, feeling free. Being. 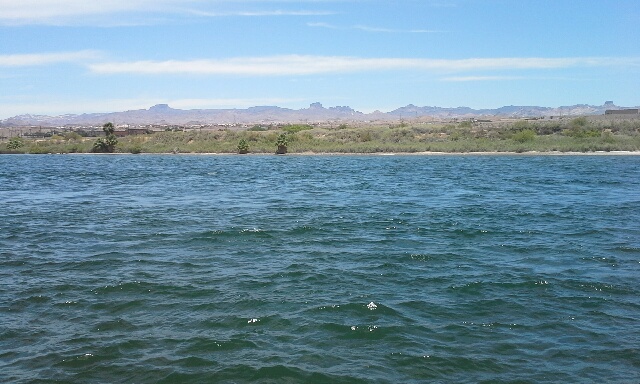 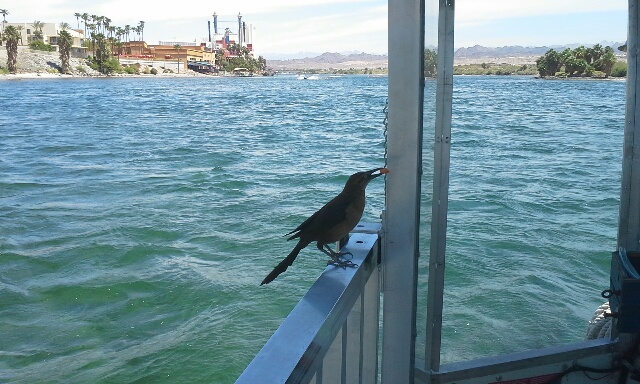 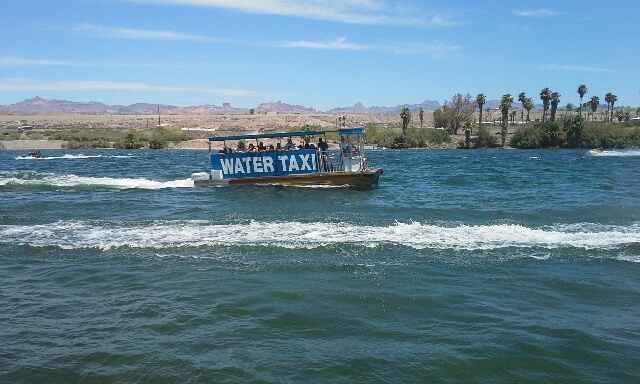 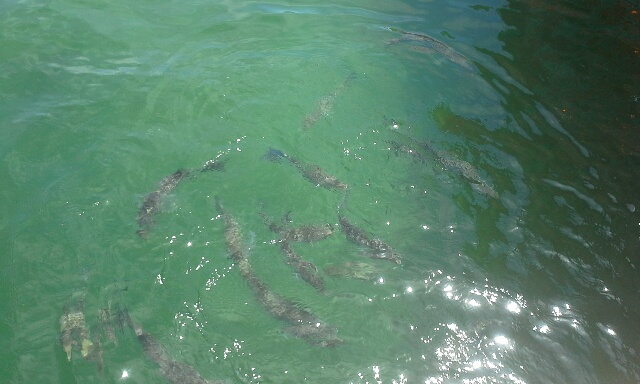 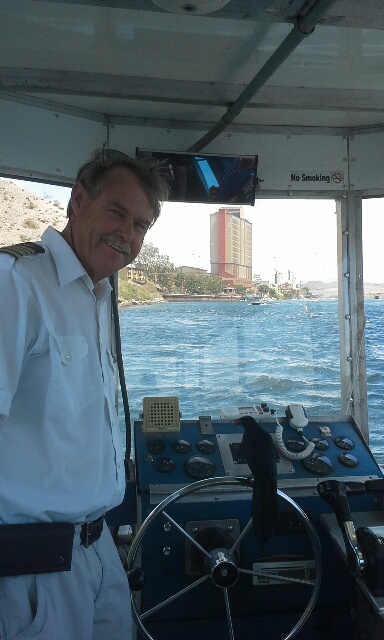