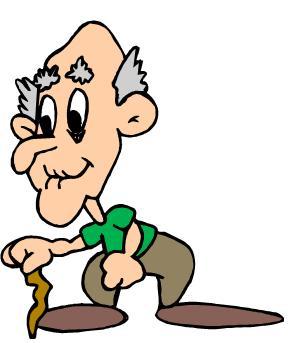 My post on elderliness the other day might have seemed fatuous, because who of us really cares what age “elderly” is? We don’t need to define our time of life, no matter what it is. At any age, we simply take care of ourselves as best as we can, and as we get older, we make adjustments for ailments, infirmities and joints that don’t work as well as they once did.

And yet, what about others who define “elderly” for us? That will affect us for sure.

For example, one candidate who is trying to win the democratic nomination says that certain medical treatments should be withheld from the “elderly.”

To be honest, people should not be getting quadruple bypass surgeries in their nineties (as my father did) or getting chemo in their late-eighties (as my mother didn’t) but these should be a determination by the patient and the doctor rather than a matter of legislation. (Some insurance companies do make this determination, but it is generally a case by case decision and is not yet mandated by law.)

Many younger folk think this agenda is a good idea. Why should the elderly use up valuable resources if it’s not going to make their lives appreciably better? I, for one, would not opt for such treatments, but then, I only go to the doctor when I scalp myself or break a bone. But it is — and should continue to be — my choice to go or not to go, to accept treatment or to walk away.

I am not a big believer in government control (not a little believer, either), and usually stay away from politics of any sort, but this particular agenda showed me that “elderly” is not simply a pejorative term or an ageist term, but one of great significance.

And it shows me that I’m right: in the matter of health, there is a big difference between a younger elderly person and an elderly elderly person.